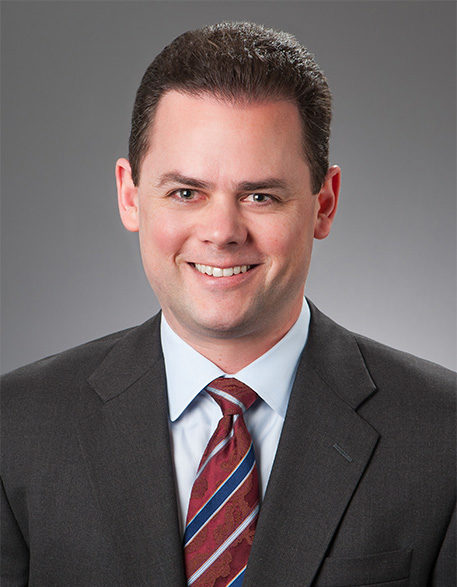 David M. Medby has specialized in civil trial practice, with an emphasis in elder and dependent adult abuse advocacy, consumer class actions, and labor and employment law, since graduating from law school and passing the California Bar in December 2003. Medby was also involved in elder and dependent adult advocacy prior to being admitted to the bar as a law clerk for the Law Offices of Stephen M. Garcia (now Garcia & Artigliere).